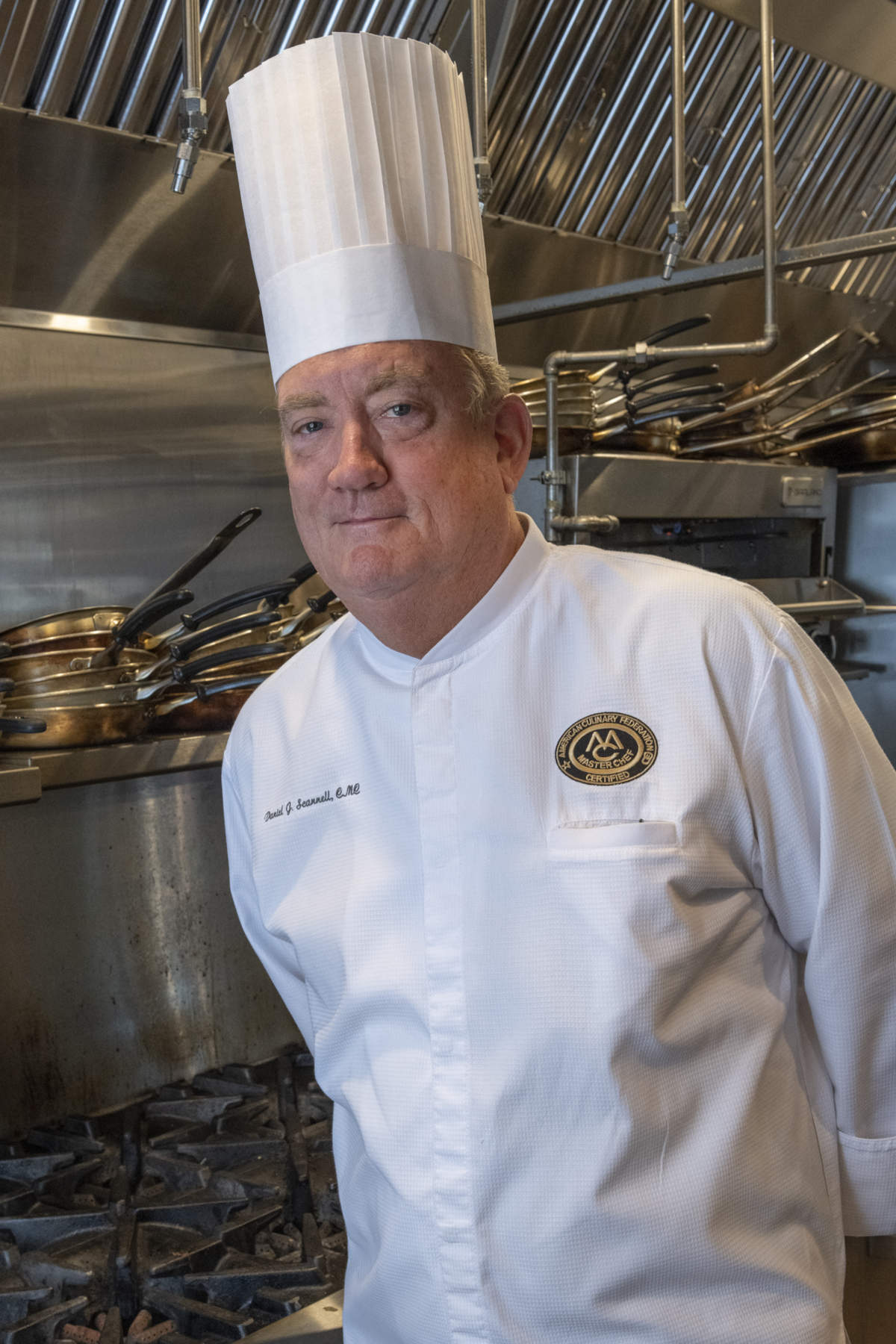 Chef Scannell is one of only 72 Certified Master Chefs in the United States. He began his journey in the food-service industry back in 1972 and comes to the Joe Vicari Restaurant Group with over 50 years of culinary experience. His numerous accolades over the years and certification to Master Chef in 2003, have proven his knowledge and skillset in and out of the kitchen. He has been working with Corporate Executive Chef James Oppat to develop unique and memorable menus for our guests.

Chef Scannell is a 1998 graduate of Johnson & Wales University where he received his Associates Degree in Baking and Pastry Arts and a bachelor’s degree in food-service management. He received an Honorary Doctorate Degree in Culinary Arts in 2006. His career highlights include being selected as a member of the American Culinary Federations Culinary Olympic Teams in 2000, 2004 and 2008. He is a member of the Confrérie de la Chaine des Rotisseurs and Les Amis d’ Escoffier Society. He has competed in competitions all over the United States and in Europe. He won The Jean Conil Perpetual Trophy for International Chefs and was inducted into The Epicurean World Master Chefs’ Society of London. Chef Scannell and members of the United States Culinary Team have won many international cold food competitions including an Olympic Seigler for Category B in Cold Food, which is one of the highest recognitions a team can receive. At the 2004 IK Culinary Olympics, his team came away with the title of World and Olympic Champions in CATEGORY R/Restaurants of Nations of the two-fold completion, placing third overall in the world out of 32 nations. In May of 2008, he was granted Global Master Chef Certification from the World Association of Chefs Societies (WACS). In 2007, Chef was named Northeast Regional U.S.A.’s Chef of the Year. In May of 2008, Chef Scannell was granted Global Master Chef Certification from the World Association of Chefs Societies. Developed over 50 Silver Service Pieces with American Culinary Federation Culinary Olympic team USA – Bocuse d’ Or 2009-2012.
He was a personal coach for Chef Richard Rosendale, CMC Bocuse d’ Or USA 2012. 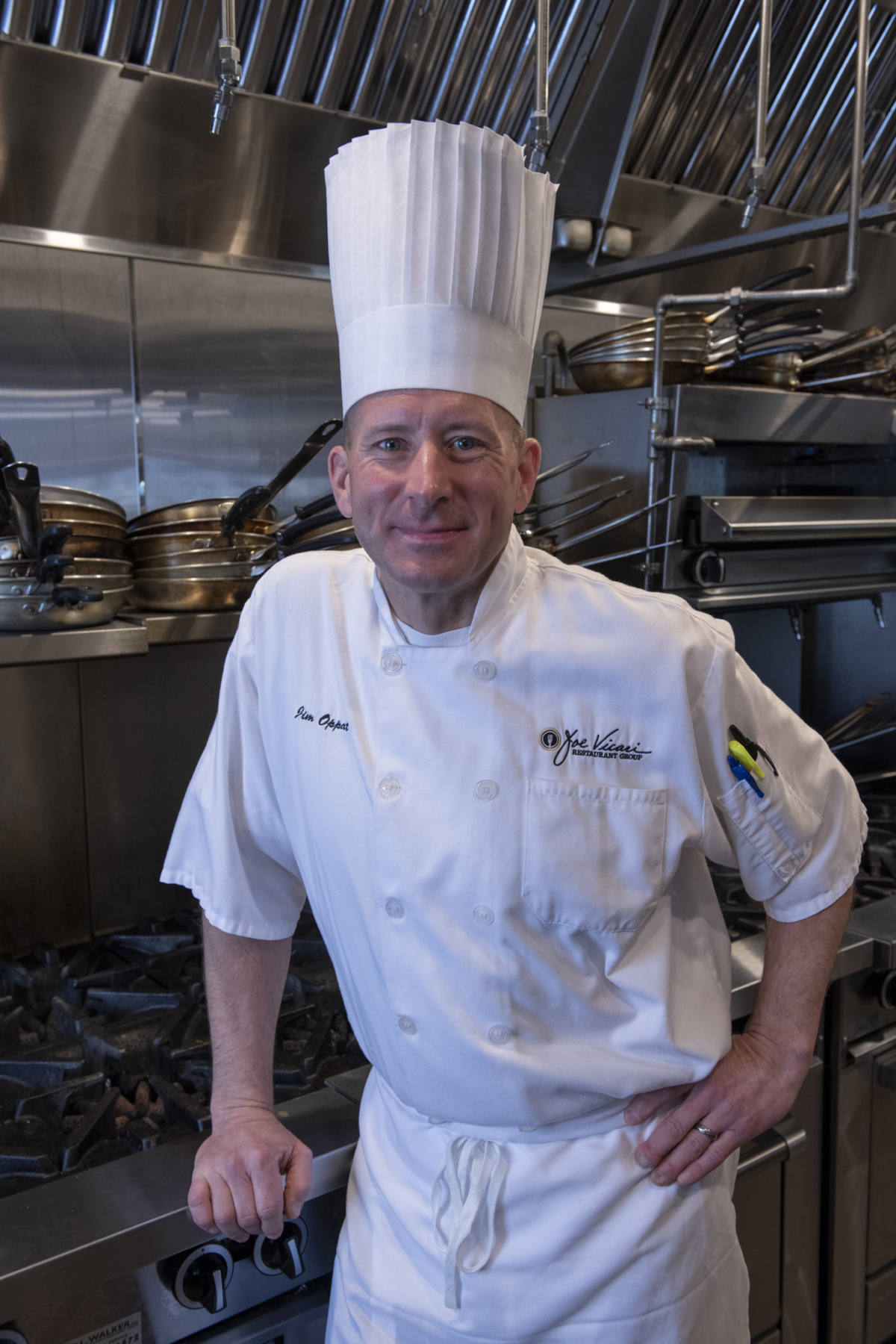 Having been trained and mentored by some of the nation’s top chefs, Corporate Executive Chef James Oppat has enjoyed much travel throughout the United States and parts of Europe. A graduate of Schoolcraft College in Livonia himself, he has many ties to the Master Chef instructors at the college. Chef Oppat has brought his talent and skill to oversee and cultivate the menu and team for all of our on and off-site events. 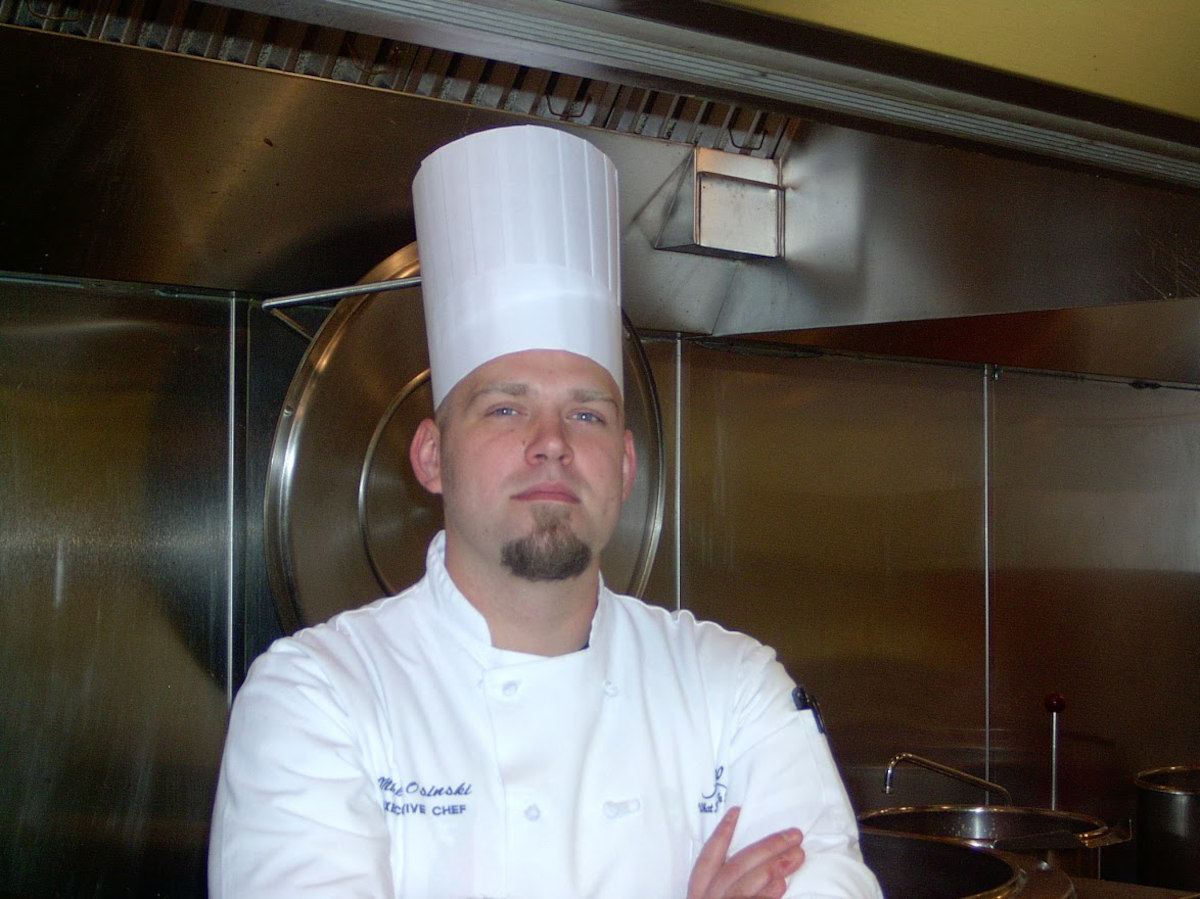 Born and raised in Dearborn Heights, Michigan, Chef Mike Osinski joined the Joe Vicari Restaurant Group family in 2003. In 2002, he graduated from Schoolcraft College with a degree in Culinary Arts. Through Osinski's sixteen years with the restaurant group, he has worked at nearly every Andiamo restaurant as well as helped with the Joe Muer Seafood grand openings in Detroit and Bloomfield Hills. Osinski is Corporate Executive Chef Jim Oppat's right hand man and assists him in all operations for the Joe Vicari Restaurant Group. Osinski is inspired by his colleagues every day and works to make his team proud. He prides himself in executing every task diligently as well as ensuring maximum guest satisfaction. Osinski is a family man to his core and credits all of his tireless efforts and success to his family, for whom he does all of this for.